A Brief History of Fulton County

Prior to the 18th century, the lands that would become Fulton County were used by the Mohawk Indians as hunting and fishing grounds. By the turn of the century, New Englanders and settlers from the Hudson River Valley were looking to expand, hoping to find farmland along the frontier.

In 1704, Sampson Broughton, the Attorney General of New York, purchased 700,000 acres from the Mohawk Indians in the area that now contains Broadalbin and Perth. Unfortunately, the Mohawks had little knowledge of land ownership and were easily taken advantage of.

This was the case with this Kayaderosseras Tract purchased by Broughton for next to nothing. Discovering the dishonest plot, the Mohawks were understandably angry, and no permanent settlements were made in the area until the close of the French and Indian War in 1763. 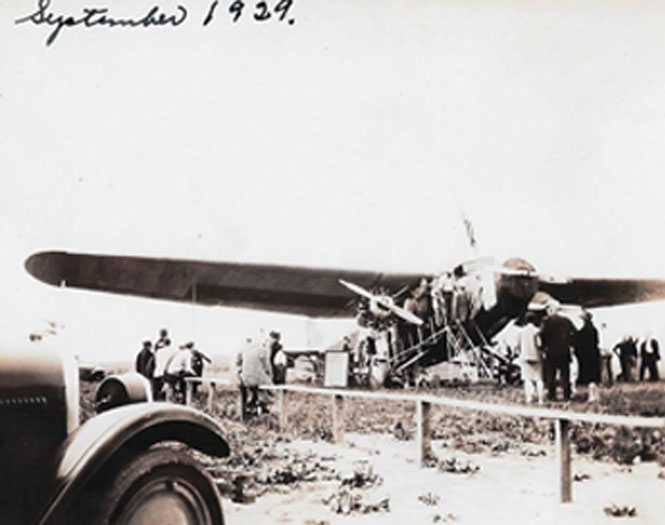 The British Government of New York and other individuals continued to buy up tracts of land for resale through grants and patents. In 1753, Arent Stevens and several others purchased 20,000 acres of land from the government.

The Kingsborough Patent, as it was called, contained parts of the current Towns of Johnstown, Mayfield, and Ephratah, including the present-day cities of Johnstown and Gloversville. Ownership of the patent was soon transferred to Sir William Johnson. Johnson, French and Indian War hero, Baronet, and Superintendent of Indian Affairs (1756-1774), began building his hall at John’s Town (named for his son) in 1762.

At Johnson’s prompting, the expansive Albany County was divided into three smaller counties in 1772: Albany, Charlotte, and Tryon, which included present-day Fulton County. The county was named for William Tryon, the Royal British Governor of New York. Johnstown was selected as the county seat and there a courthouse and jail were built. Tryon County contained five districts: Mohawk, Stone Arabia (renamed Palatine in 1773), Kingsland, German Flatts, and Canajoharie. 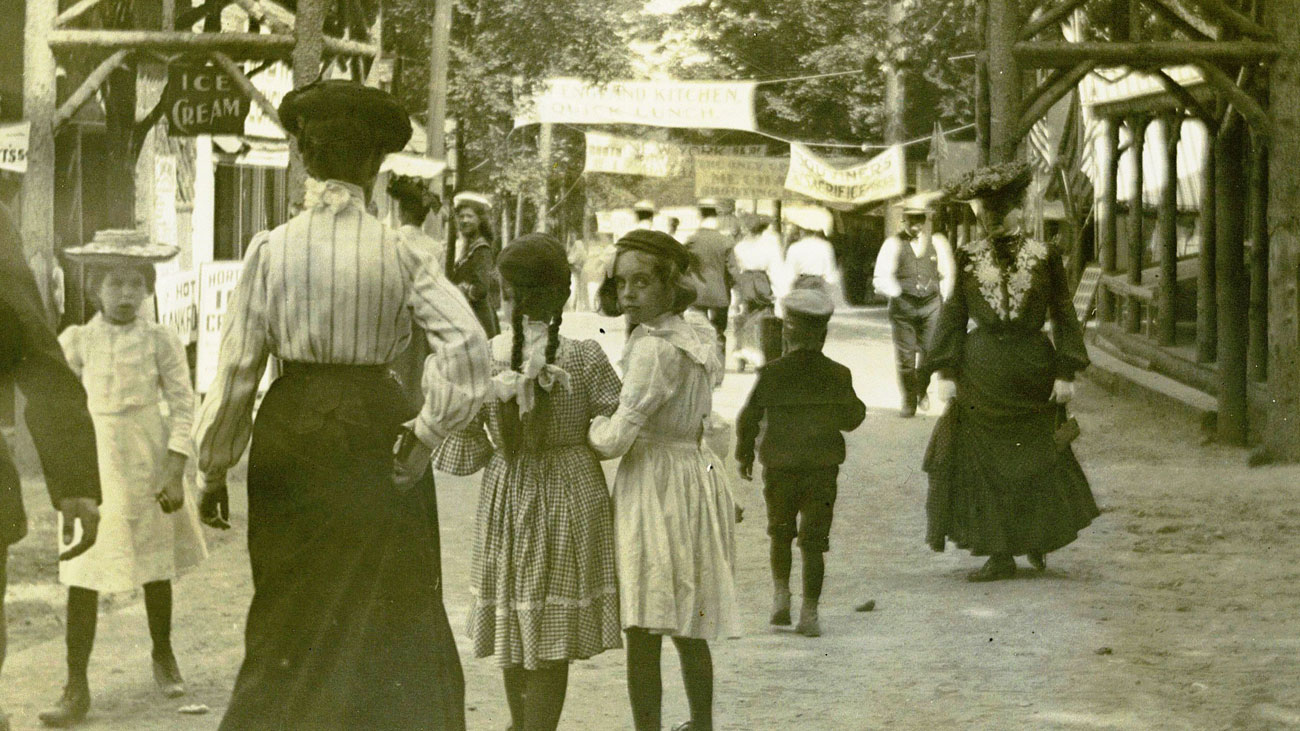 The leather and glove industry developed rapidly in the late 18th and early 19th century, bringing growth and success to the area. By the 1830s, the center of the population of the county had shifted south of Johnstown, and the people petitioned to move the county seat to Fonda. The move was approved by the state legislature in 1836 and Johnstown’s courthouse and jail were sold.

The residents of Johnstown were not happy with the change. A group of residents, led by Judge Daniel Cady (father of women’s rights activist Elizabeth Cady Stanton), drafted their own petition for the creation of a new county.

Fulton County was created by an act of the legislature on April 18, 1838. It was named for inventor and engineer Robert Fulton. It contained the Towns of Bleecker, Broadalbin, Ephratah, Johnstown, Mayfield, Northampton, Oppenheim, Perth, and Stratford.

The jail and courthouse were repurchased by the new county and the county seat was returned to Johnstown. In 1842, the Town of Caroga was created from parts of Johnstown, Stratford, and Bleecker, and Perth was expanded form part of Broadalbin. In 1860, a small part of the county near the Sacandaga Park was transferred to Hamilton County. Thus Fulton County was created as it is today. 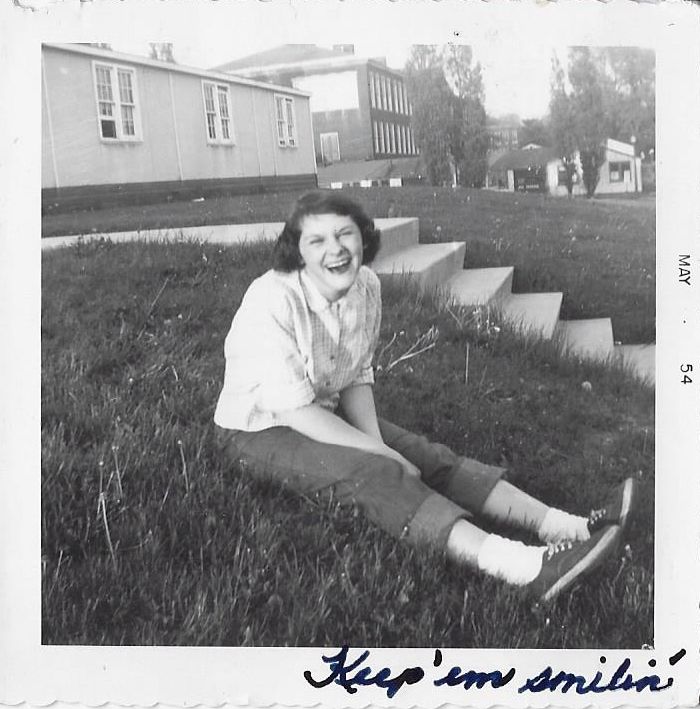 Today, Fulton County is an ideal destination for any history-lover or outdoor adventurer.

The county, part of which is located in the southern part of the Adirondack Park, boasts dozens of hiking trails, beautiful lakes and rivers for fishing and boating, great camping, and other opportunities to experience the great outdoors.

The heritage tourist can enjoy the plentiful preserved historic sites, museums, and art galleries located here. Tourists and residents alike agree that Fulton County is a wonderful place to be.